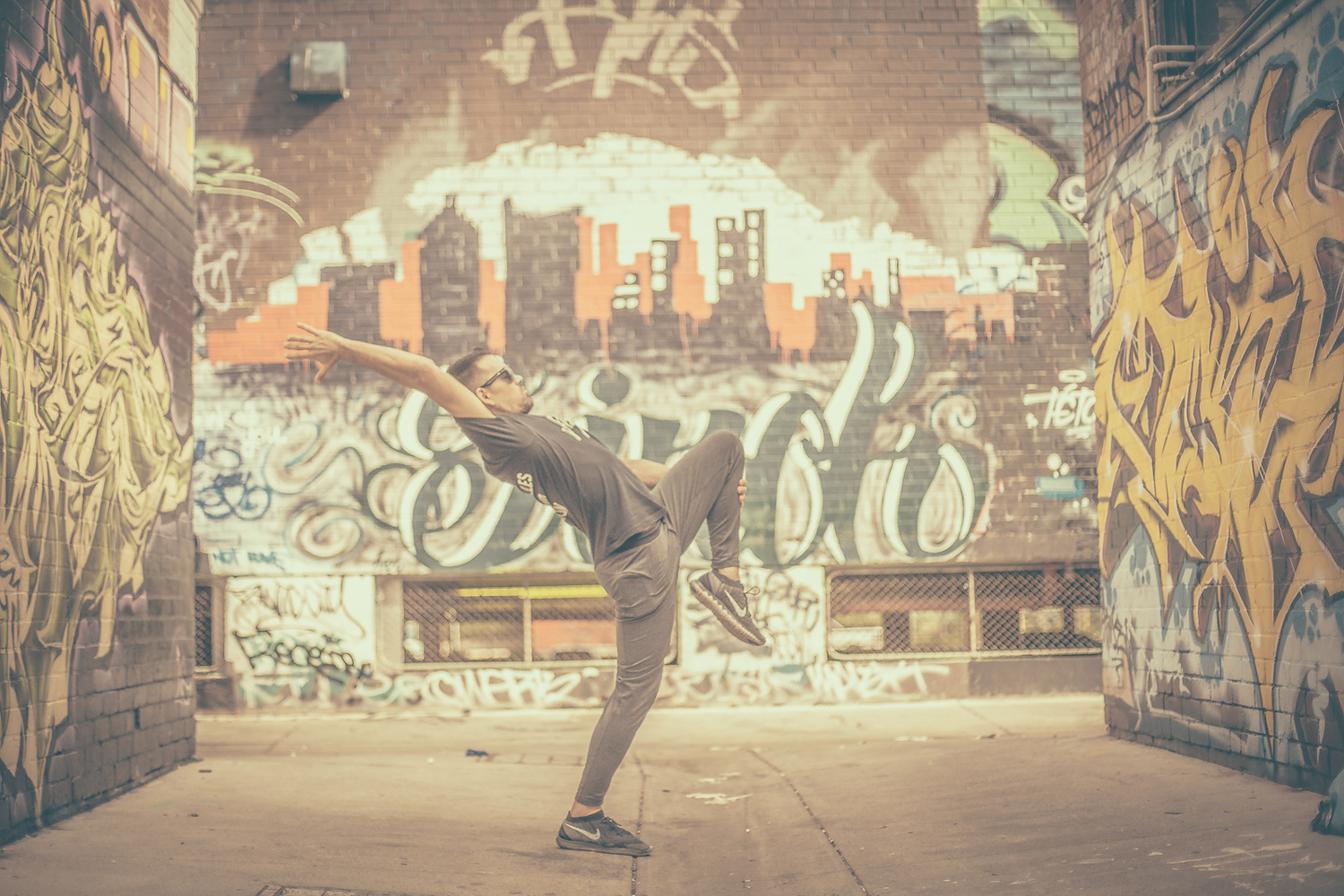 We are big believers that boys, men, and everything in between should try yoga. Especially those who are hesitant because they think it’s something for women only. It’s certainly one of those things you need to try to really understand. And our friends over at Boys Of Yoga certainly agree. And that’s why they’re bringing a yoga block party to everyone and anyone this March.

The Boys of Yoga, a project started by yogi Michael James Wong, is about smashing the stereotype that yoga is just for women. Yoga doesn’t have to be just a feminine endeavour. Yoga is about building strength in the body and resilience in the mind. It’s also about creating space and opening and it’s about finding space for you. And that’s not something that only women can benefit from. This project started as a conversation about why men were not hitting the mat regularly. But now it’s a collaboration between over 75 ‘boys’ around the globe who practice and teach yoga and want other men to try it for themselves. Our very own Dustin is a BOY (Boys of Yoga). 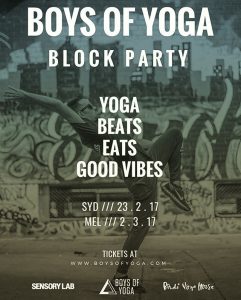 This March, the Boys of Yoga are putting on a block party here in Melbourne with the crew at Sensory Lab Coffee. Bringing their philosophy to the streets with movement, music, food, and of course community. Founder Michael James Wong himself will host this event with the help from some of the AUSSIE BOYS including yoga teachers Dustin Brown, Duncan Parivarian and Michael James Wong.